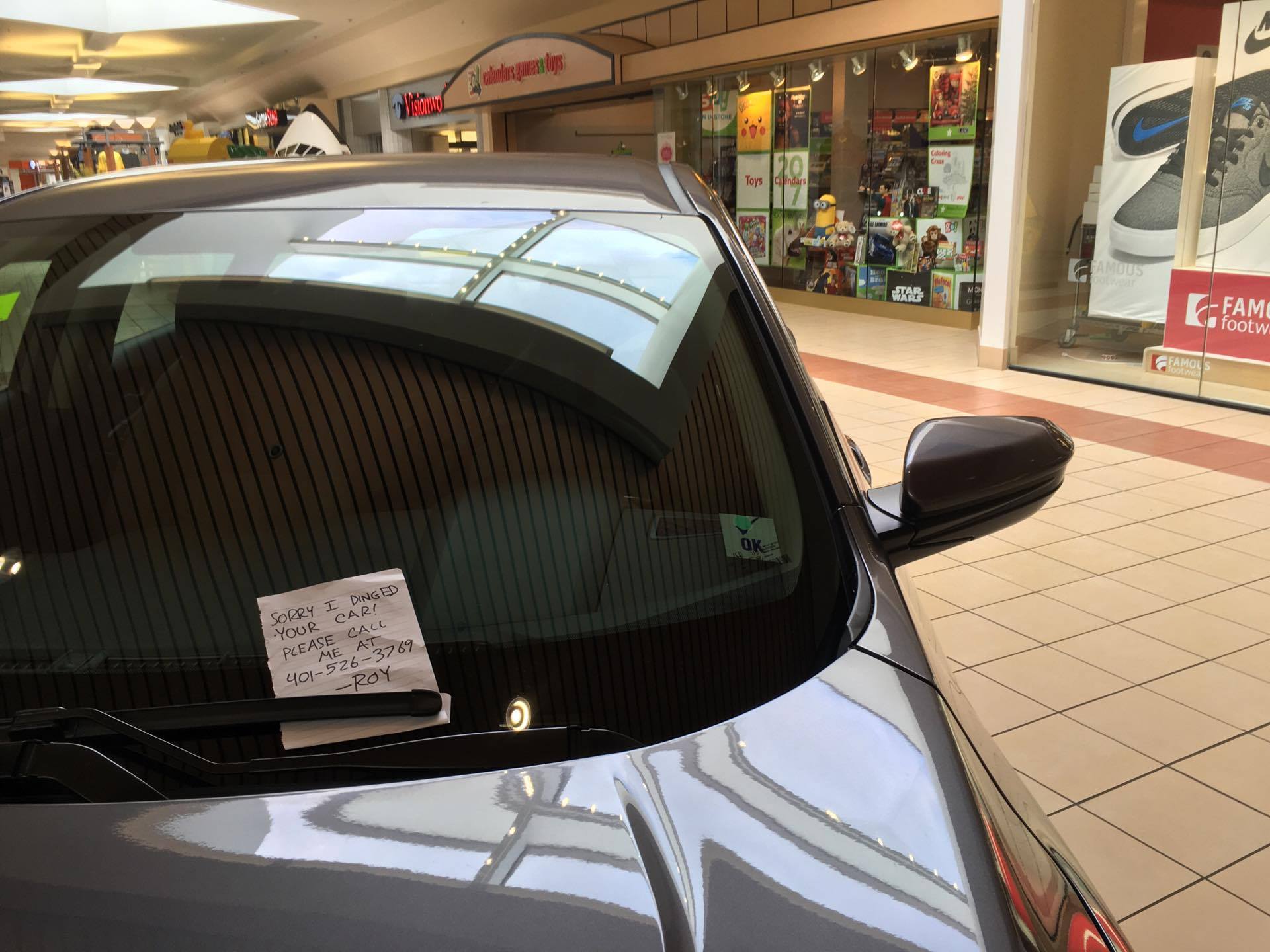 Guess what we’re doing today?  Car ding calls, for an entire hour!  If you’re tired of car ding calls, blame Stan Trucker, because he’s the sponsor of the show.  Only one week of them left, though!