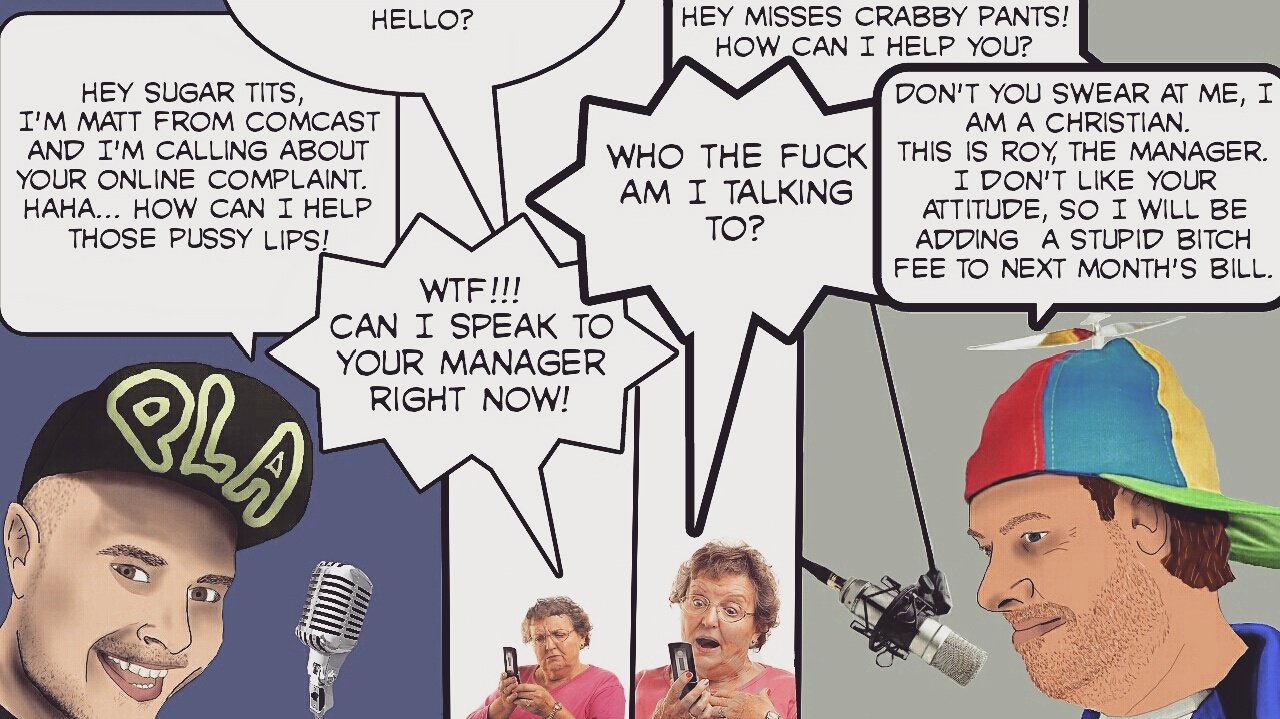 Today’s sponsor is Lee W! Woohoo! In this episode I call up residents who are TOTALLY AGAINST the new sidewalk that’s going up on their street. We also learn that Hollywood is full of thieving jerks.

If you already listened to Wednesday’s live show with these calls, you should skip to about 30 minutes into the show to hear the newer ones.


This video embed contains the original, unedited show. There’s live video on it, but there’s also lots of phones ringing and no answering. If this sounds awful, listen using the player at the bottom of this post, which edits out most of the boring stuff.
[/s2If]

12 thoughts on “Sidewalks Are Stupid”