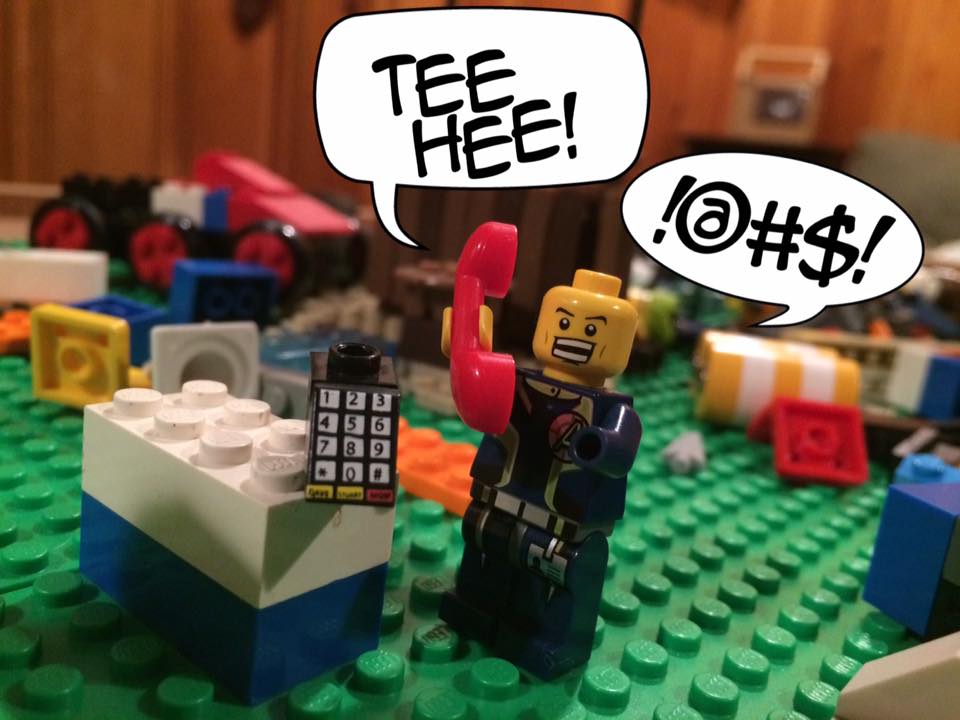 Today’s live YouTube streaming show is brought to you by Neon from 976neon.com, who is fully to blame for any audio issues that might arise in this episode.


This video embed contains the original, unedited show. There’s live video on it, but there’s also lots of phones ringing and no answering. If this sounds awful, listen using the player at the bottom of the post.
[/s2If]